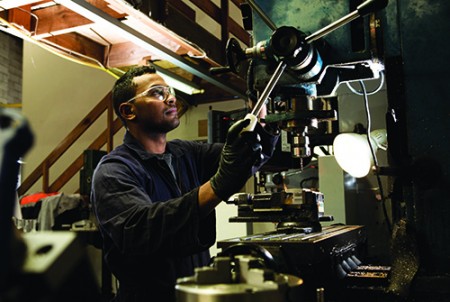 Hundreds of New Zealand businesses agree – the Government’s plan to reform vocational education is short-sighted and likely to exacerbate the skills shortage.

It’s a message that Industry Training Organisation (ITO) Competenz has heard loud and clear from employers in the 36 industries it works with to provide apprenticeships and training.

The reform involves merging all 16 polytechs into the New Zealand Institute of Skills and Technology, an organisation that will be responsible for delivering all on-job and off-job training. Industry-owned ITOs like Competenz would no longer exist, so would no longer arrange training or support and assess apprentices and trainees in the workplace.

The proposal was announced in February and ITOs, polytechs, businesses and other stakeholders have until just 5 April to have their say.

Competenz works with 3,500 New Zealand businesses and has received direct feedback from more than 1,000 employers and industry leaders through an online survey, workshops and individual meetings.

More than half of the 780 people who responded to the survey said they were unlikely to enrol staff into industry training under the new system. Sixty percent said the changes would make the skills shortage worse.

The feedback was overwhelmingly opposed to most of the proposal, says Competenz CEO Fiona Kingsford.

“The majority of employers we’ve spoken to feel that the current model for apprenticeships and industry training is working well, so why do we need to fix something that isn’t broken?

“Any kind of reform needs to result in delivering more qualified people to reduce the skills shortage – but there is no evidence the government’s plan would achieve this. These employers and businesses are the backbone of New Zealand’s economy, yet they haven’t been consulted to ensure the proposed new system works for them.”

Seventy-nine percent of businesses did not support disbanding ITOs nor did they support workplace training being managed by a centralised polytechnic. Seventy-two percent said the changes would bring uncertainty around how training would work and 68 percent disagreed that a new centralised polytechnic would be good for industry.

“Instead of massively disrupting the existing system, the government needs to incentivise employers to train more people,” Mrs Kingsford says.  “Industry is at the forefront of digitisation, mechanisation and robotisation, and ITOs can react quickly to changes and advances in technology. This reform risks slowing down the speed of response to their needs.”

Mrs Kingsford says many of the industries Competenz works with are niche and highly specialised, including fire protection and print.

“These industries don’t currently use a polytechnic at all. Where do these essential trades fit the government’s new model towards classroom based learning?”

Scott Lawson, CEO of the Fire Protection Association of NZ, says the industry was blindsided by the reform announcement.

“Like many sub-trades, we struggle to attract sufficient levels of technically competent staff. A strong relationship with the ITO best serves our industry and has proven to be the most effective method of delivery.

“The skills shortage is real and major changes without proper due diligence, planning, consultation, industry input, ITO consultation and finally peer review is nothing short of reckless for an industry already in trouble. Clearly the ministry has no intention of listening to our needs and wants. The six-week consultation period is completely insulting and purely to tick a box saying industry was consulted, but we don’t have time to explore what options would support industry rather than risk it further.”

Ruth Cobb, General Manager of PrintNZ, says there is nothing in the reform that encourages businesses to train people, and radical change would bring about uncertainty.

“A downturn in training could be devastating for the printing industry. History has proven that disruption will slow down the number of businesses willing to commit to training people at a time when it’s critical that we can attract people and demonstrate a career path for them.

“The loss of being recognised as a niche industry and having the ability to influence outcomes that are particular to us could result in a disconnect between what industry needs and what is delivered.”

Mrs Kingsford acknowledges the polytech sector needs reform and says there are some parts of the current proposal that Competenz agrees with. The funding system needs to be realigned to ensure learners and employers get the financial support they need to succeed, and the system must be simpler so it is more clearly understood and easier for employers, apprentices and trainees to navigate.

But in its submission to the government next week, Competenz will propose an alternative approach that addresses challenges in the current system without such a significant structural overhaul and delivers what employers are asking for.

“Under our alternative, ITOs and polytechs would retain their current functions, and ITOs would be recognised for skills leadership and greater oversight of consistency across the system. Changing to one funding system for training and support will reduce competition between ITOs and polytechnic, though it is common sense to separate funding for ITOs to set standards and develop programmes. Strategic funding should be allocated for specific regional, sector or learner training needs.

"And we’ll be advocating for ITOs to have even stronger links to schools to help ensure there’s a pipeline of talent coming through to the industries that need it most.

“We stand by our experience and the industry feedback that the system needs evolution, not revolution.”

For further information please contact Lisa Joe at Joe Public on 021 326 662 or lisa@joepublic.co.nz. 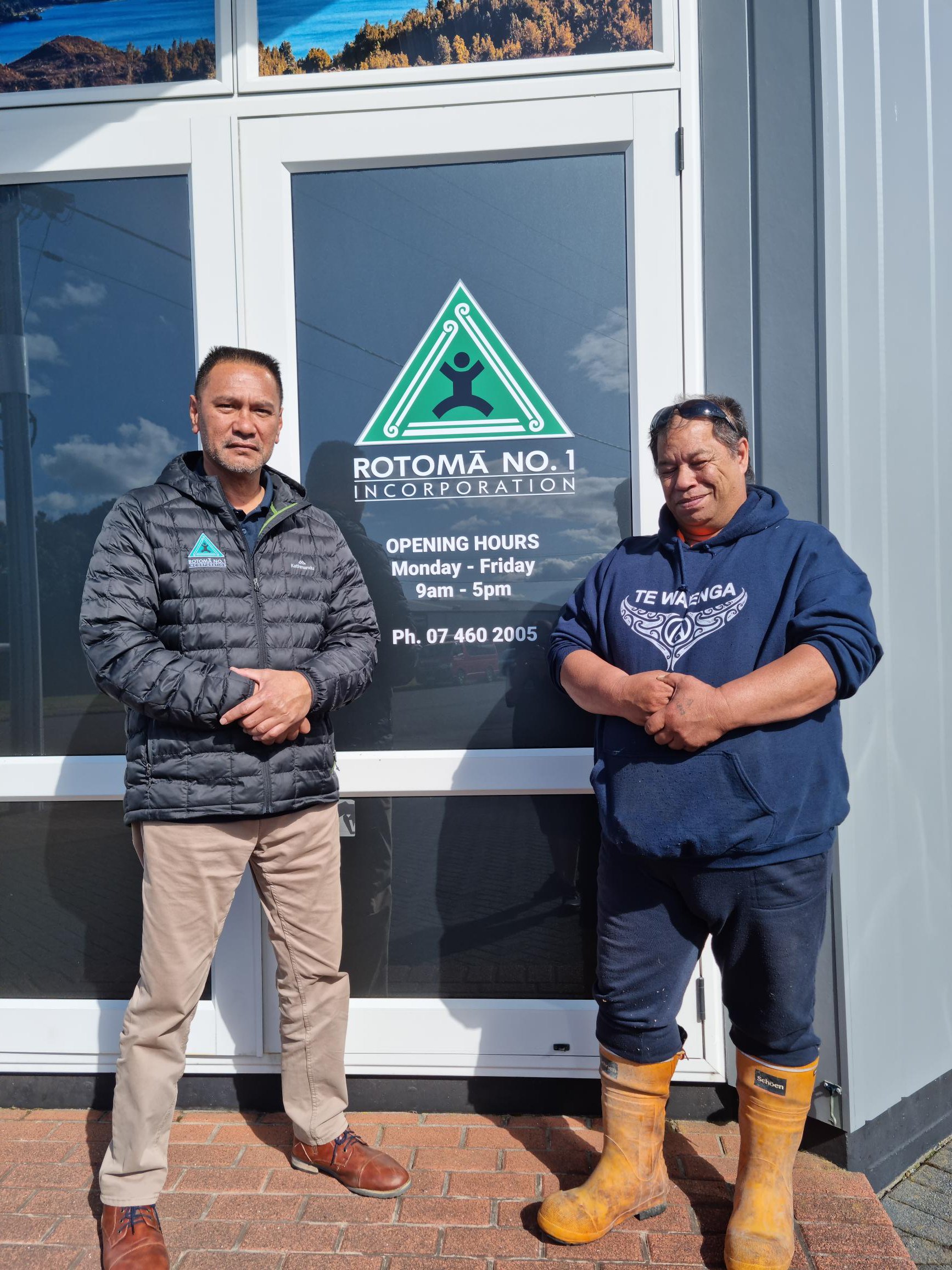 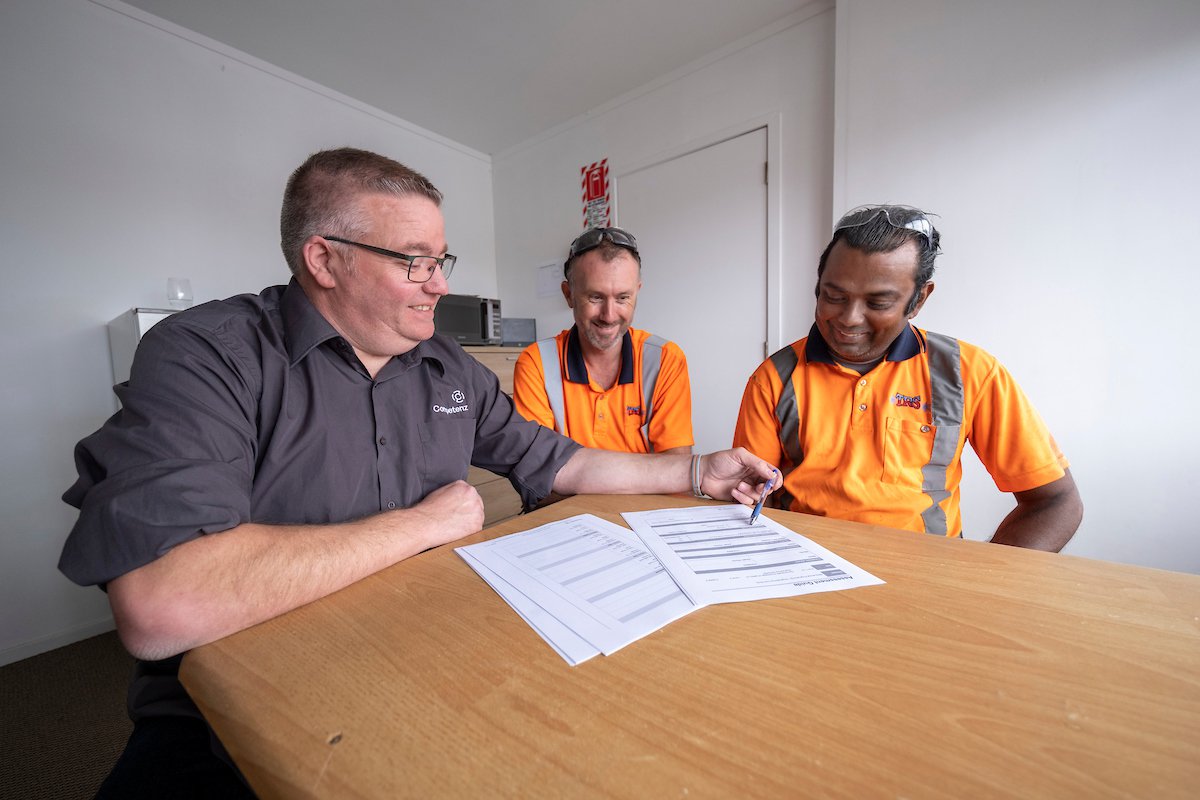 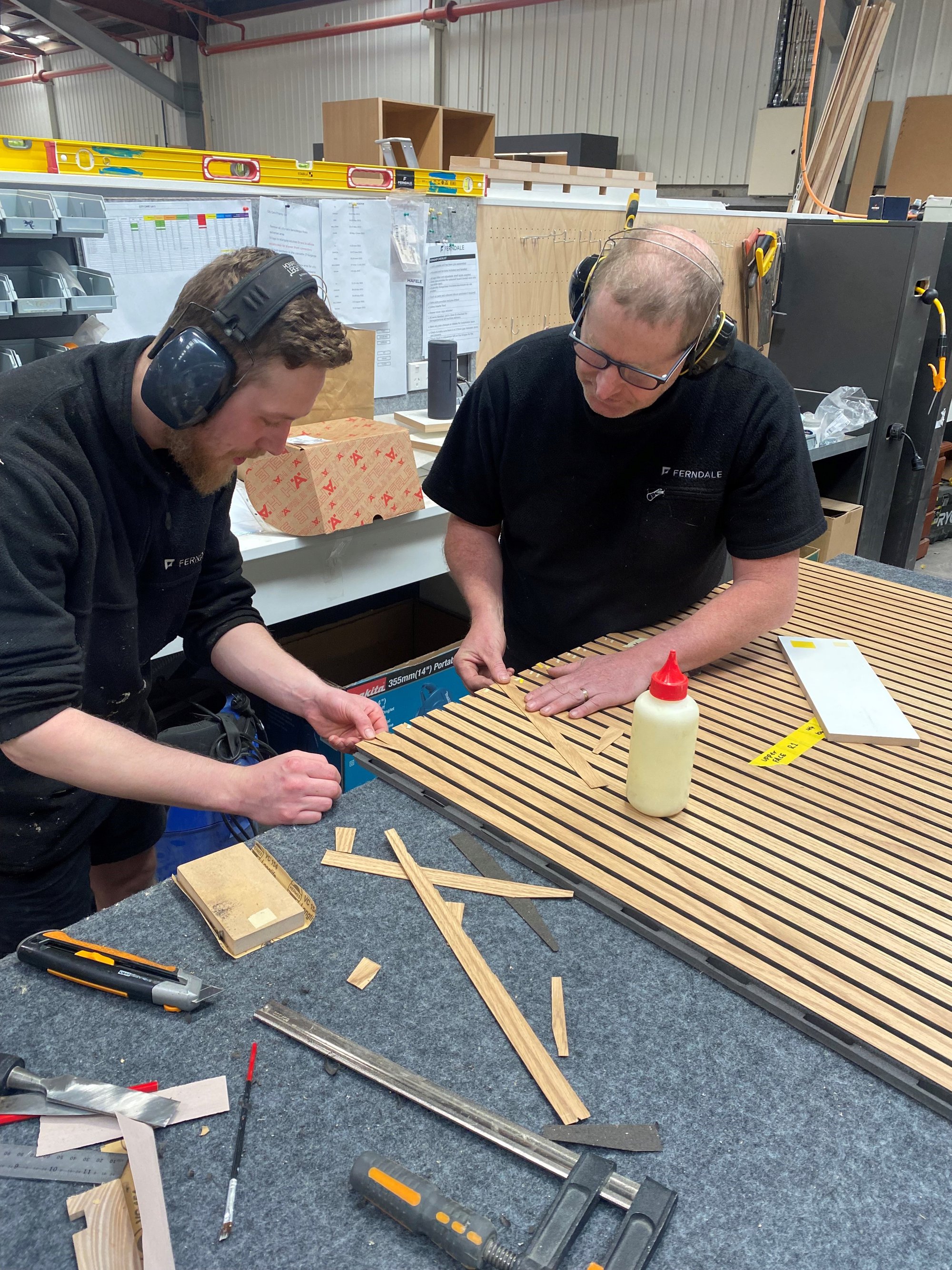