Foxton apprentice butcher Jacob Wells: A cut above the rest 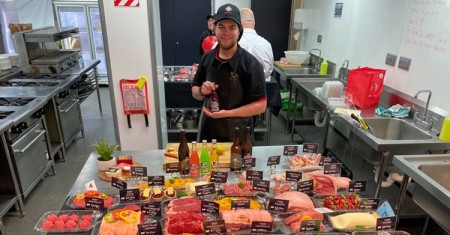 With the sound of the knife-edge striking the steel Foxton apprentice butcher Jacob Wells was a cut above the rest when he won the ANZCO Apprentice Butcher of the Year award for the lower North Island recently.

Having previously worked in the grocery department, Jacob said, "I wanted to be a butcher and when an opportunity opened up for an apprentice butcher in the butchery department in New World Foxton, I took it with both hands believing that I would enjoy it, and so far I have been."

"I'm now in my second year as an apprentice, and I find tying roasts and boning meat out from the carcass most difficult. The easiest tasks would be cutting steaks," he said.

"Also making the in-store sausages, which is one of the first tasks an apprentice butcher learns."

"We were unlucky we did not have a sausage machine when I first started, and now it certainly makes life easy when making sausies."

"We got a new sausage machine in recently and we are all learning how to lengthen and link them. They seem to be a hit with the locals, everyone likes them," Jacob said.

"I have no plans to move on once completing my trade qualifications, I'm keen to stay on and work for Jason and the team here at New World Foxton.

"I'll be loyal to him, as he has been good to me as well as believing in me. I didn't want to enter the apprentice competition at first, but now can thank Jason for his help and encouragement," said Jacob.

In November he and all other regional winners will have a go at the national title.

Store owner Jason Davy is chuffed with the win.

"We've been fortunate enough to win this award now for the last four years. Previously a hat-trick (three in a row) for apprentice Makalah Stevens, and now Jacob Wells.

"I tend to encourage and push them a bit, in helping them achieve their goals, and watch them achieve it," Davy said.

This article appeared in the New Zealand Herald. 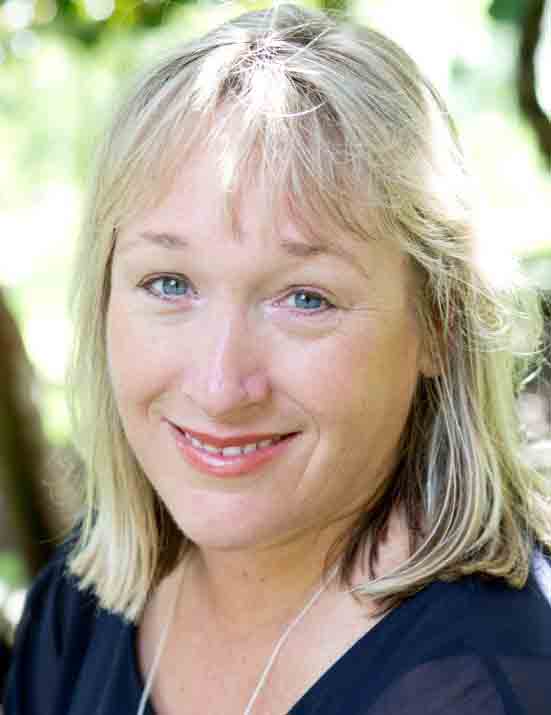 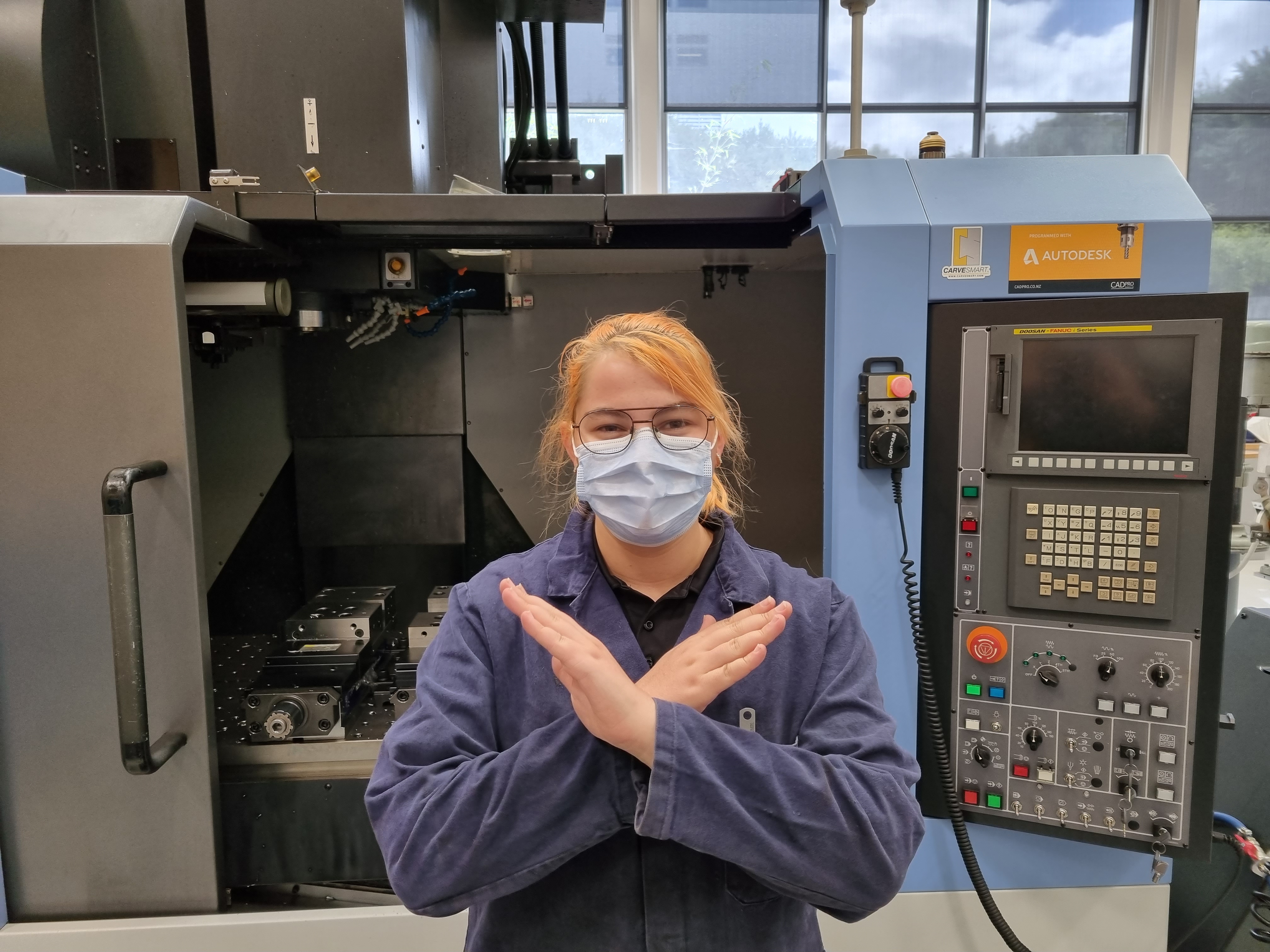 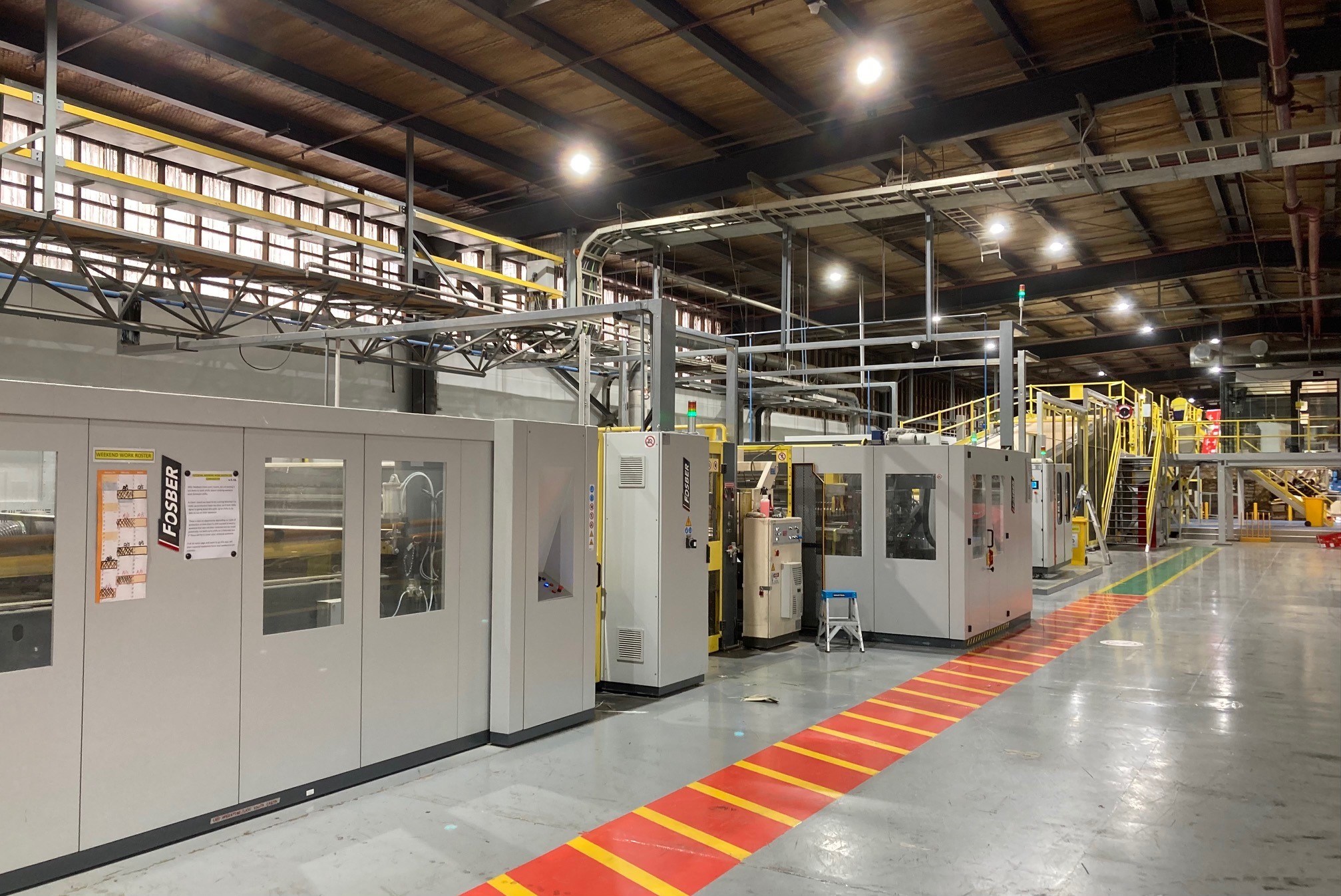